How Airbnb and Uber got their first customers 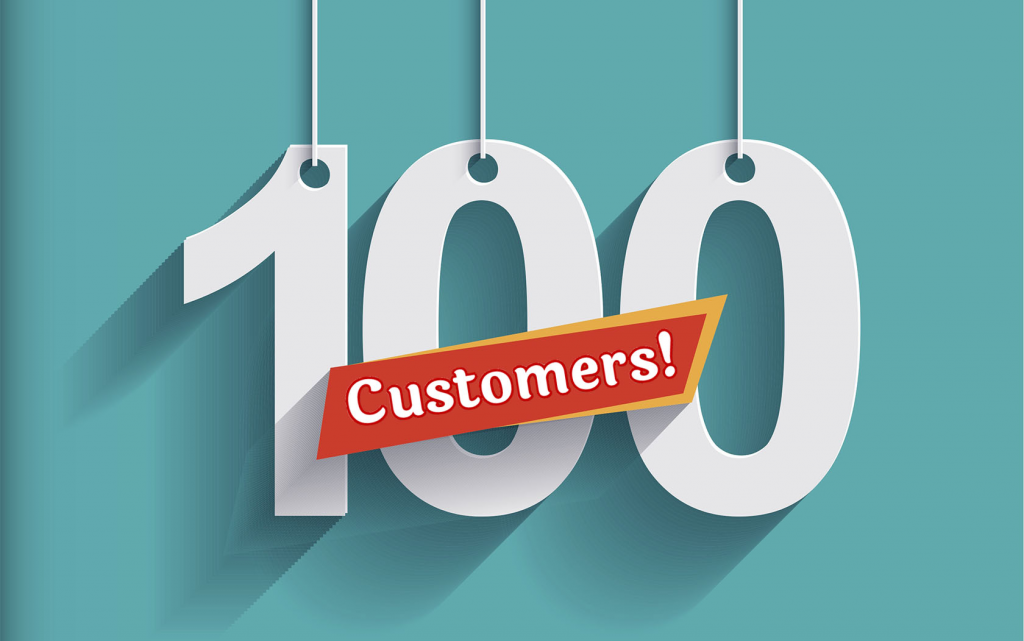 Airbnb founders made a decision to target users that were exactly like them. They were able to create an environment where their target market would feel comfortable. It was only after they had figured out how to reach out to their ideal customer base did they start looking into other ways of marketing themselves.

First, they built an email list before they had anything to sell. Airbnb built an email list and then sent out regular updates about their progress. Then, when they were ready to launch their service, those who signed up received an email inviting them to use the site for free during its initial beta period and giving them access to discounted rates if they booked something through Airbnb versus being hosted by a friend or family member.

Airbnb added beds to a conference in 2007 after the venue didn’t have enough rooms. Airbnb’s first customers were people traveling through New York City and it was all thanks to a Meetup. In early 2007, Airbnb co-founder Joe Gebbia hosted a Meetup for people who had come into town for some tech conference and needed a place to stay. They had to put people up in an apartment and charge $20 per night for guests to stay there.

This strategy had several benefits: it helped build trust with potential customers, and it allowed AirBnB to scale quickly once its website did go live because all the early adopters already knew about it.

Airbnb founders Brian Chesky, Joe Gebbia, and Nathan Blecharczyk, also went door-to-door in New York showing people the value of Airbnb set out to show people how much money they could save by using Airbnb and how easy it was to use the website. They took their pitch directly to people by going door-to-door. They showed people how much money they could make by using Airbnb and even offered to cover their first two nights of hosting if they used their service once that week.

The founders of Uber, on the other hand, wanted to get people excited about trying the service, so they started by giving away coupons. They also invited journalists to test the service and spread the word through social media.

Uber then contacted journalists who wrote about startup tech companies or other transportation services and invited them to try it. They wanted to get the word out, but more importantly, they wanted to test the service. If a journalist liked Uber, they might mention it in an article and other people would come on board. Then Uber could start charging for their rides, which would bring in money for the company and help them grow even faster.

Uber then used influencers and celebrities, who shared the app with their followers on social media and other platforms. Celebrities are perfect influencers because they’re more likely to be trusted as experts, and they’re well-known for their particular expertise in whatever field they’re known for. Celebrities are also usually able to reach millions of people with one post on social media which means that when you partner with them, it can get your brand exposure very quickly.

The next step was to get people to try out the service. When the service was available in a new city, they would send free credits to customers in that area ahead of time so they could test it out. They also gave away credits to local influencers, businesses, and media contacts.

They also offered promotions where you could spend a lesser amount with Uber on rides instead of taxis or public transit which helped reduce costs for users. And when the service launched in your city, you could use your first ride as an Uber credit for free.

“They used new technology like QR codes and mobile apps to make requesting a ride quick and easy. The company made it easy for customers to request a ride. The idea was simple: when you needed a ride, you’d open the Uber app, select your destination, and request a car using your phone’s GPS location. The driver would then be notified of your order through their own Uber app — which also tracked their location in order to make sure they were nearby when you needed them — and would arrive at the requested time.”