Why International Oil Companies are Divesting from Nigeria 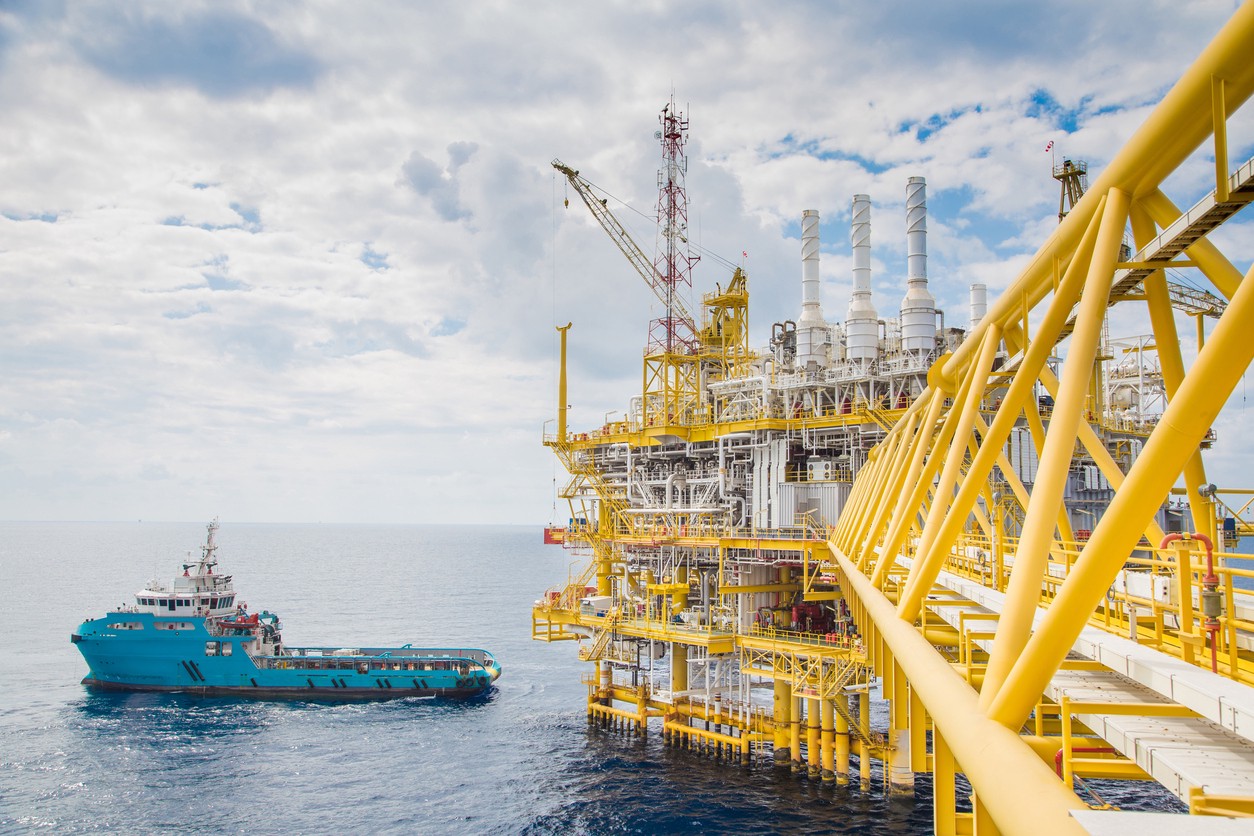 Chevron intends to sell some of its Nigerian oil fields as part of a global effort to restructure its portfolio and focus on boosting its shale production in the United States. The business, which is Nigeria's third-largest oil producer, is seeking buyers for some of its onshore and shallow offshore assets. Chevron is apparently in direct contact with possible purchasers and does not intend to conduct a bidding procedure for the assets. Chevron auctioned around 40% of its ownership in selected infrastructure in 2013 to improve capital efficiency and provide prospective purchasers with the opportunity to build their assets.

For more than a decade, Shell has progressively sold its onshore assets to avoid issues, like pollution caused by damaged pipelines and the ensuing legal fights with local communities, etcetera. The issues became urgent in 2020 when Shell announced its intention to transition into a clean energy Behemoth and progressively phase down its oil and gas operations to reach net-zero carbon emissions by 2050. Additionally, a Hague court ordered Royal Dutch Shell to decrease its worldwide emissions by 45 percent by the end of 2030, compared to 2019 levels in a landmark case brought by Friends of the Earth and over 17,000 co-plaintiffs.

Notably, ExxonMobil sold its stake in the Joint Venture shallow-water project with NNPC to Seplat Energy but reaffirmed its commitment to continued investment in Nigeria. British Gas divested its Nigerian oil holdings, while Brazilian oil company Petrobras informed Nigeria that it will sell its 8% ownership in the Agbami block and 20% in the offshore Akpo project for ₦795 billion. Total Energies divested its 20% ownership in the Niger Delta's Usan field. ConocoPhillips also sold its onshore assets and exited Nigeria following the completion of the $1.5 billion sales of its oil assets to Oando.

Since 1998, 100 companies have accounted for more than 70% of global greenhouse gas emissions, according to research issued by the Carbon Disclosure Project (CDP), which sheds light on the role of businesses and investors in addressing climate change. ExxonMobil, Shell, BP, and Chevron have been classified as the top-emitting investor-owned firms. ExxonMobil is rated fifth with 1.98 percent of global industrial GHG emissions, Royal Dutch Shell is ninth with 1.67 percent, and Chevron is placed twelve with 1.31 percent of global industrial GHG emissions.

There has been considerable pressure on oil companies to transition to green energy. In Europe, investors, stakeholders, and activists successfully compelled several MNCs to pull back crude drilling through litigation, lobbying, and protests.

The 'green shift' and corporate repositioning have compelled oil corporations to rethink their investment objectives in several nations, including Nigeria. Nigeria has been a long-time opponent of oil reforms, so the IOCs saw the country as anti-futuristic, which led to more talk about a gradual withdrawal from the country's crude exploration business.
This has led to the acquisition of IOCs assets by indigenous companies in Nigeria such as Seplat Energy, TNOG Oil and Gas Ltd, MRS Holdings, and Conoil Plc. This recent initiative would force local Nigerian oil companies to significantly increase their production capacity and financial muscle to become more engaged in the sector.

However, there has been scepticism about indigenous companies' ability to take over onshore assets from IOCs in light of ongoing divestment issues. Aside from existing issues of vandalism and theft, legal battles, ageing infrastructure and ongoing battles over general clean up and compensation for oil and gas producing communities are among the top challenges that could make or break the majority of indigenous companies.