#Breakthebias: Everything you need to know about International Women’s Day and the theme for 2022 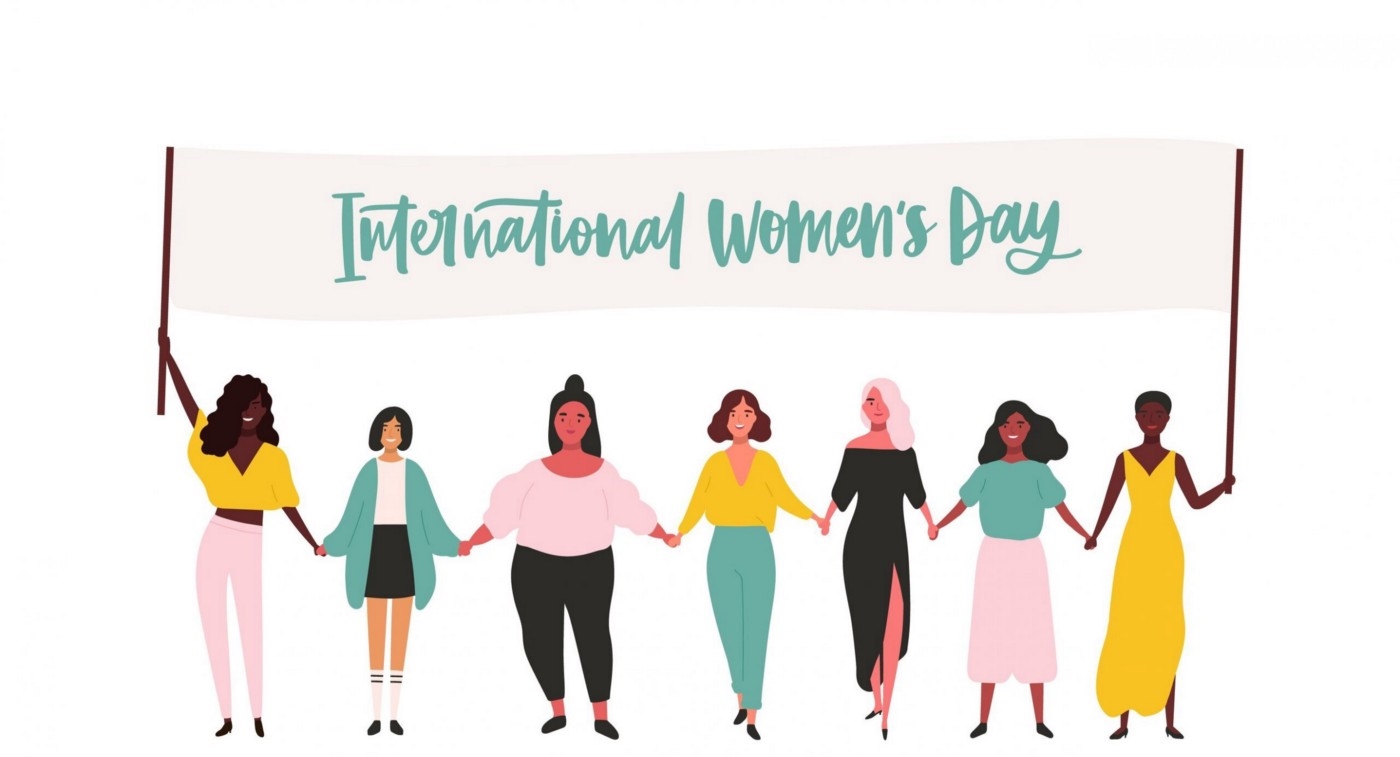 On this day, women are celebrated all over the world irrespective of race, status, and age. This year, the theme for the international women’s day celebration is to ‘break the bias.’ The theme implies forging an inclusive world that is free of bias, stereotypes, and discrimination. This calls for individual and collective action to break bias towards women in our communities, workplaces, schools, colleges, and universities and also provide a level playing field for women .#breakthebias #IWD2022

IWD History
In the early 1990s, the women’s rights movement in industrialising countries led to the creation of International Women’s Day. The notion of an International Women’s Day was suggested and endorsed in 1910 during the second International Conference of Working Women, a meeting of women from activist and political groups in Copenhagen, Denmark. The next year, on March 19, 1911, various European nations honoured the day for the first time. Rallies and activities were held to advocate for women’s voting rights and an end to gender discrimination.

IWD Celebration
International Women’s Day can be observed in a variety of ways. These can include festivals, art exhibitions, and award ceremonies organised by governmental, non-governmental, and corporate organisations.